Finding offensive material on Urban Dictionary is easy. This web site crowd sources definitions for slang terms and allows users to redefine common words, names and events in popular culture. In some ways, this site encourages communication and understanding between generations by providing the context and nuances of terms that would normally only belong to/be understood by one population. Alternatively, the website encourages and is host to derogatory, sexist and racist material submitted anonymously by some of the ugliest minds you can find on the internet.

Young people are are exposed to violence and sexually suggestive material at earlier and earlier ages through television, music and internet. For this reason, people are generally desensitized when it comes to ‘vulgar language’. It has become increasingly difficult to find ideas or words that shock and offend people in younger urban populations. I will discuss nine different words/terms that I found on the site and why, in my opinion, they have no place in society or social interactions. 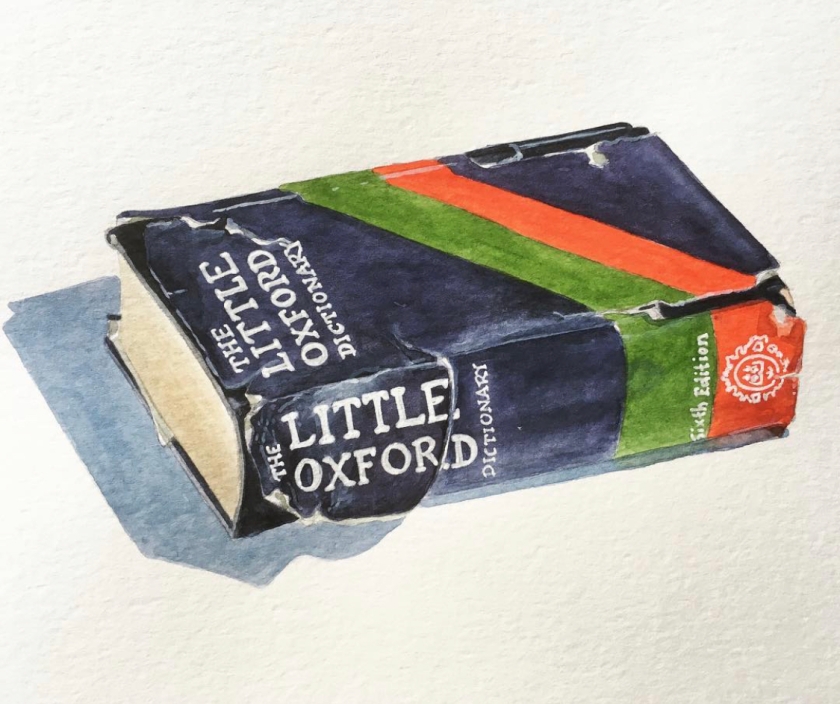 The first two terms I found mildly problematic were – Office Mattress and Mecretary. Of all of the words I considered, these were the least offensive to me but still a reminder of the misogyny and sexism that exists in office culture. Office Mattress is defined as the woman/person in the office that everybody sleeps with (or on)”. Mecretary is defined as a male secretary. This kind of language might be playful between peers but could never be used in a professional office setting.

The next two terms I found were: Swamp Donkey and Moobs. Both of these terms are meant to fat shame the persons they are used to describe. Swamp Donkey, is defined as “a very ugly, fat girl who hangs around bars to sexually assault males who are too drunk to defend themselves”. Moobs, simply put are an obese mans breasts. Again, these terms might be used casually and playfully between peers with similar styles of humor. However, polite culture would suggest that you should never address an overweight persons physical body in a disparaging way, ever.

Like the term Swamp Donkey, there were two others words/terms that I found extremely problematic because they have to do with sexual consent. Being Turned Out is “the process by which a male inmate through violent coercion is transformed into a female-typical or passive sexual role”. Crimson Switch is “the act of replacing one’s fingers in a woman’s vagina with one’s member (penis) into said woman’s vagina.”. All three definitions describe some form of rape or “unlawful sexual activity against a persons will or with a person incapable of valid consent”. It is revolting that terms like these could be and are used in casual conversation or jokingly because what they are describing is sexual violence and it is illegal. Could never, would never be joked about in my circle of friends.

One of the most offensive definitions that I found on Urban Dictionary site was for the term Ethnic Cleansing. The second definition on the site reads as; “The inevitable bout of flaming hot diarrhea that occurs after eating certain ethnic cuisines. Thai and Indian cuisines are notorious for this. After ethnic cleansing, the entire digestive system is vacant, or cleaned out”. Sadly, our culture has not evolved past racist humor such as this. I find this problematic for two obvious reasons. One, the very real global occurrences of ethnic cleansing, where “ethnic, racial and/religious groups are systematically removed from a region”. This is nothing to joke about, very real human suffering has occurred. Two, this definition suggests that there are health consequences to enjoying ethnic foods. It positions Indian and Thai foods below other types of cuisine and infers that they are unclean or dangerous for consumption.

Another hideous definition on Urban Dictionary is one of the definitions for Aboriginal. The word Aboriginal officially means “inhabiting or existing in a land from the earliest times or from before the arrival of colonists; indigenous”. Aboriginals are the indigenous people of Australia, victims of genocide and ethnic cleansing on the continent. The racist and abusive definition on the parody site reads, “an Indigenous Australian that tends to waste all of the governments money with their drinking habits and shitty life choices”. It’s clear that the person who submitted this definition has xenophobic tendencies, probably an Australian commoner with European heritage. Only racist persons could find this definition humorous or acceptable. The word Aboriginal can be used in conversation with respect to its true meaning. The likelihood that the word be used with the Urban Dictionary definition intended is very, very improbable.

The final term I came across was Ghettobilly which is defined in two ways; “a mildly offensive term for a poor white person living in urban areas. Like a redneck for city folks” and “an individual who resides in a rural/country area that has ghetto tendencies/qualities. Essentially, a hillbilly that wants to be ghetto”. The word Ghetto has Italian origin and was used to describe the neighborhoods that Jewish persons were restricted to. During the Holocaust, Jewish people were placed in Ghettos before they were further exploited and murdered. Early racial segregation in the United States pushed large populations of low income African Americans into confined neighborhoods that were coined “ghettos”. The word Ghetto carries negative connotations and is used as a (derogatory) blanket term meaning poor and black.

Ghettobilly is a combination of the words, Ghetto + Hillbilly. Hillbilly originated from Scottish dialect, meaning “Hill Folk”. The definition of Hillbilly is “an unsophisticated country person, associated originally with the remote regions of the Appalachians”. The word hillbilly is often used in a derogatory way to describe a poor white subculture of people. And so, my problem with the term Ghettobilly is that it is violent towards two poor minority populations. It stereotypes people in the urban population and proposes that “ghetto tendencies/qualities” are traits that can be imitated and adopted for ‘street credit’ by white persons. It degrades persons in both categories, suggesting that they are ‘unrefined’ or less than because of their socio economic status. The word sounds harmless but is offensive on so many levels.

Urban Dictionary website publishes harmful racist and sexist stereotypes alongside wholesome content. The anonymous contributors have turned it into a place of hate speech and violence towards women. It’s not a safe web space for most. For the purpose of searching popular culture slang terms, I think it’s useful, maybe even important for intergenerational communication. Like any site that is crowd sourced, we should be critical of the content and perhaps demand creators more carefully examine the messages they are spreading on the internet.